THE “HEPATITIS ZERO” CAMPAIGN IN EUROPE

The humanitarian expedition that brings a message from a Rotary campaign: “Hepatitis Zero” – for the eradication of the disease globally is on its way round Europe.

Frederico Mesquita Rossi (Fred) and his companion, Isabella, are traveling around the world in a different way: spreading information about how hepatitis and showing how it can be prevented as part of the Rotary campaign which aims to eradicate the disease that affects at least 400 million people around the world.

On board his car, “Carona” (Ride -the nickname Fred affectionately uses for his car), an especially adapted 1998 Toyota Land Cruiser, Fred will act as an ambassador of the “H0” project on the journey that will take almost four years traveling the five continents, covering 120,000 miles, passing through more than fifty countries.

“My idea is to go beyond just an around the world trip; to give real meaning to this tour. I am making people more aware about viral hepatitis, one of the biggest global health problems, which kills twice as many as AIDS. My work will be that of a social project, showing that with early diagnosis it is possible to treat and even eradicate the disease”, says Fred, 33, a trained actor and an experienced traveler.

Worldwide, there are already more than 400 million people who have hepatitis B and C. The World Health Organization estimates that only 5% of these have been diagnosed. More than 80% of severe cases of liver disease such as cirrhosis, cancer and even organ transplants occur as a consequence of hepatitis B or C. Hepatitis C can be fatal, but if diagnosed in time, the sufferer can be 100% cured, in the cases of hepatitis A and B there are vaccines for prevention of these diseases and medicines for treatment and cure.

Fred is bringing with him the message from the founder of this great campaign on this expedition, which just was recently in Bosnia and is now on his second visit to Italy, after having travelled close to seventy thousand miles through large parts of Brazil, Uruguay and the main cities of Argentina, Chile, Peru, Ecuador, Colombia, Panama, Costa Rica, Nicaragua, Honduras, Guatemala, Belize, Mexico, United States, Canada, Iceland, Portugal, Spain and Croatia.

Also see here some press and social media reports and publications from different parts of the Americas and Europe: 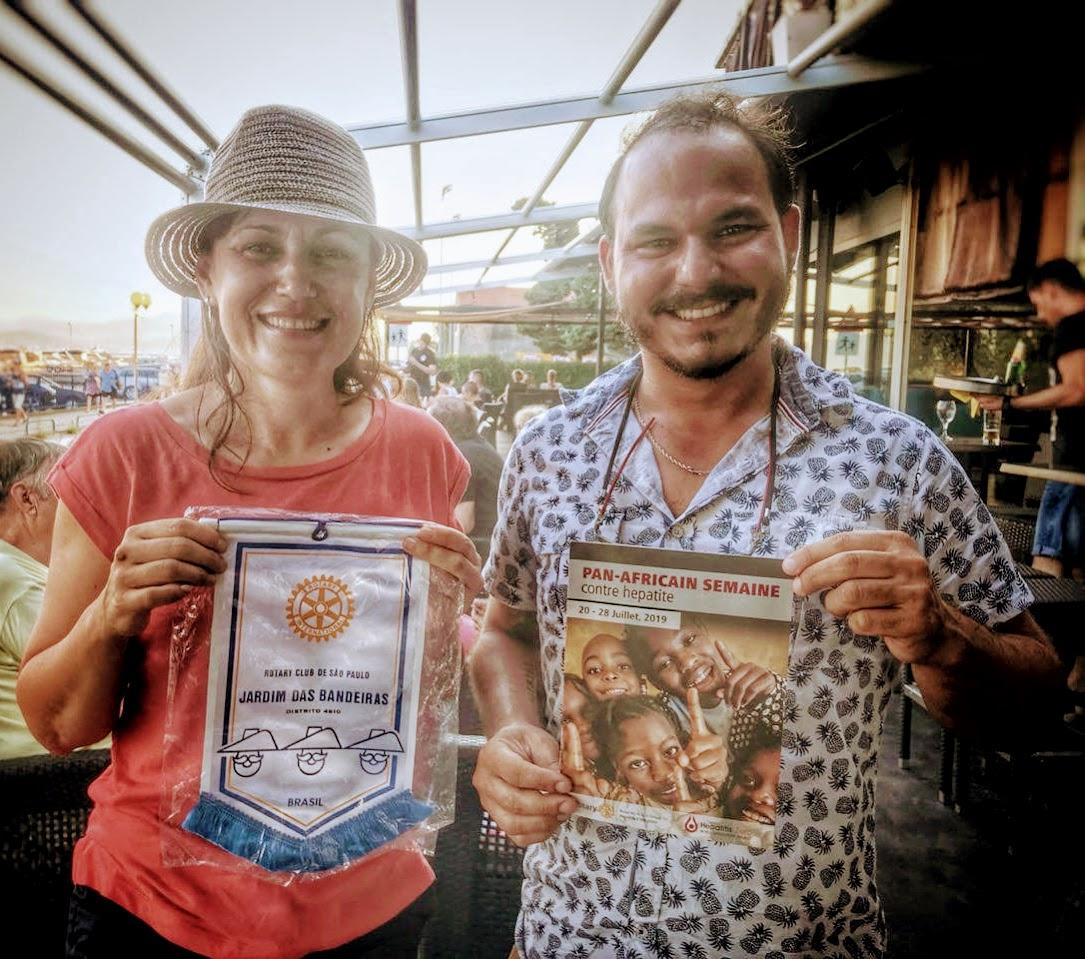 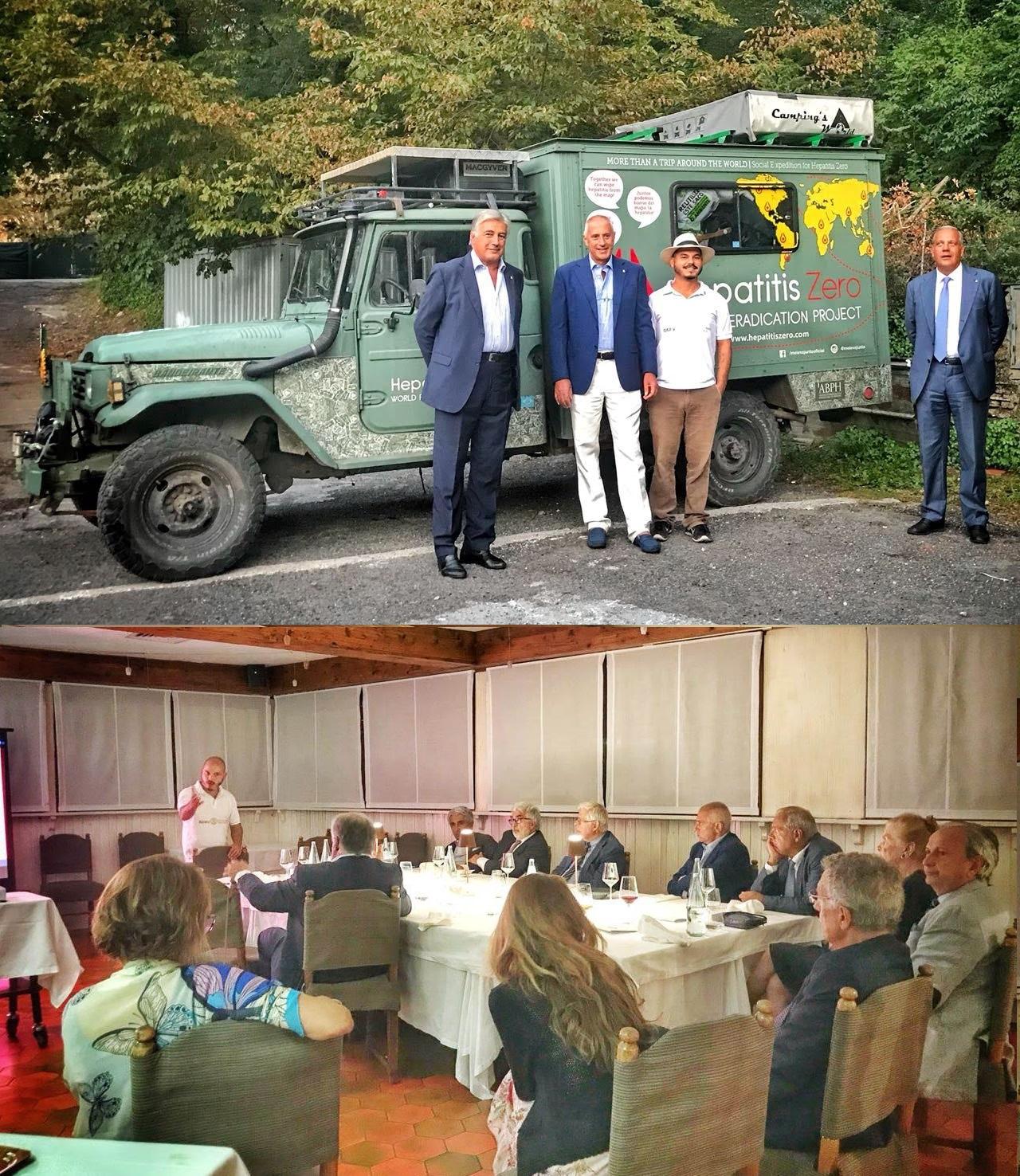 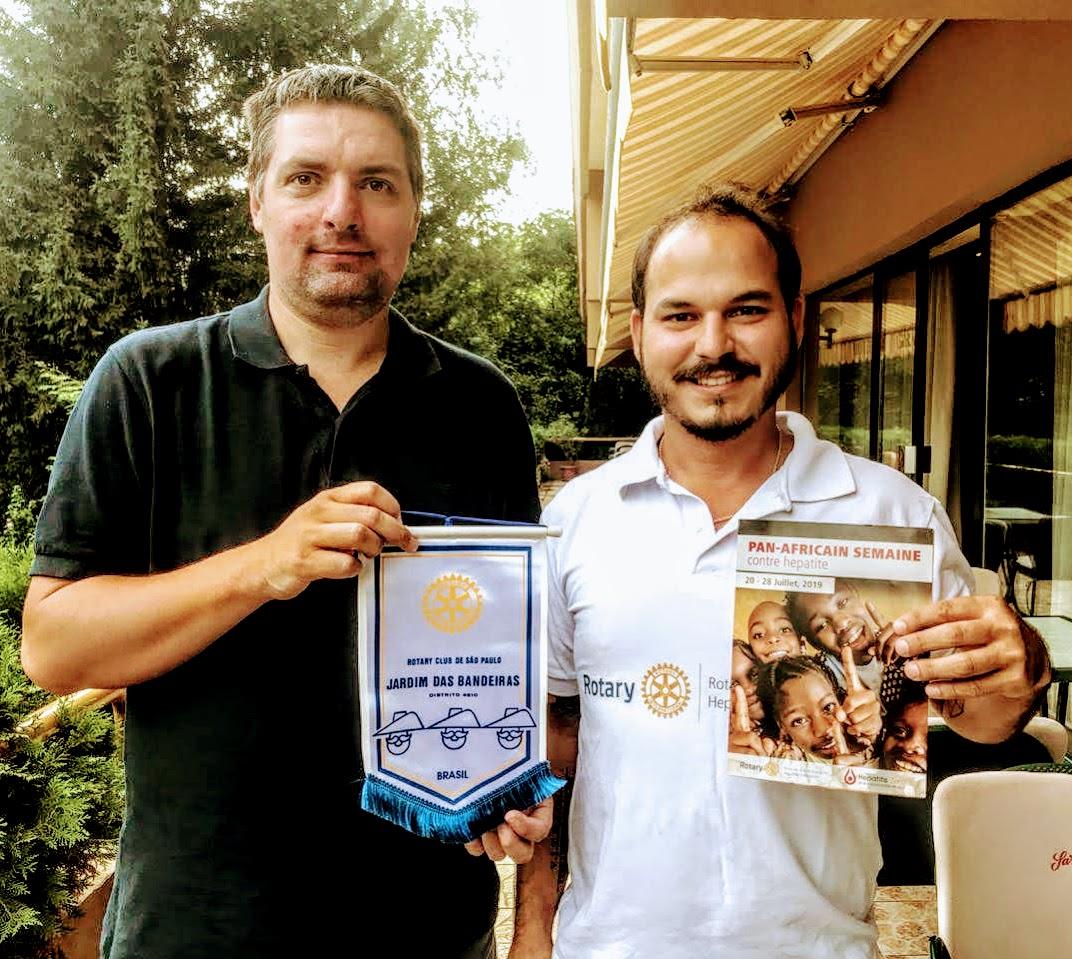 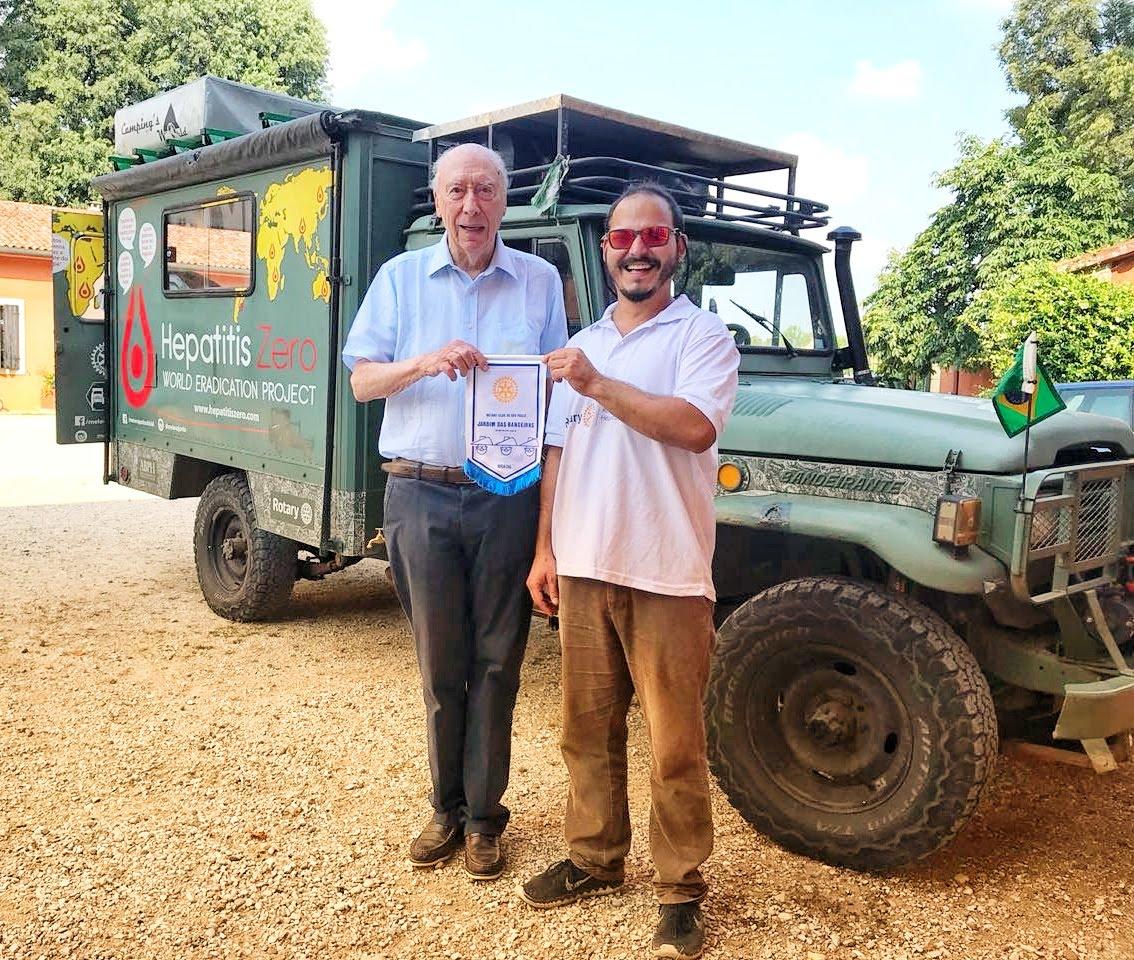 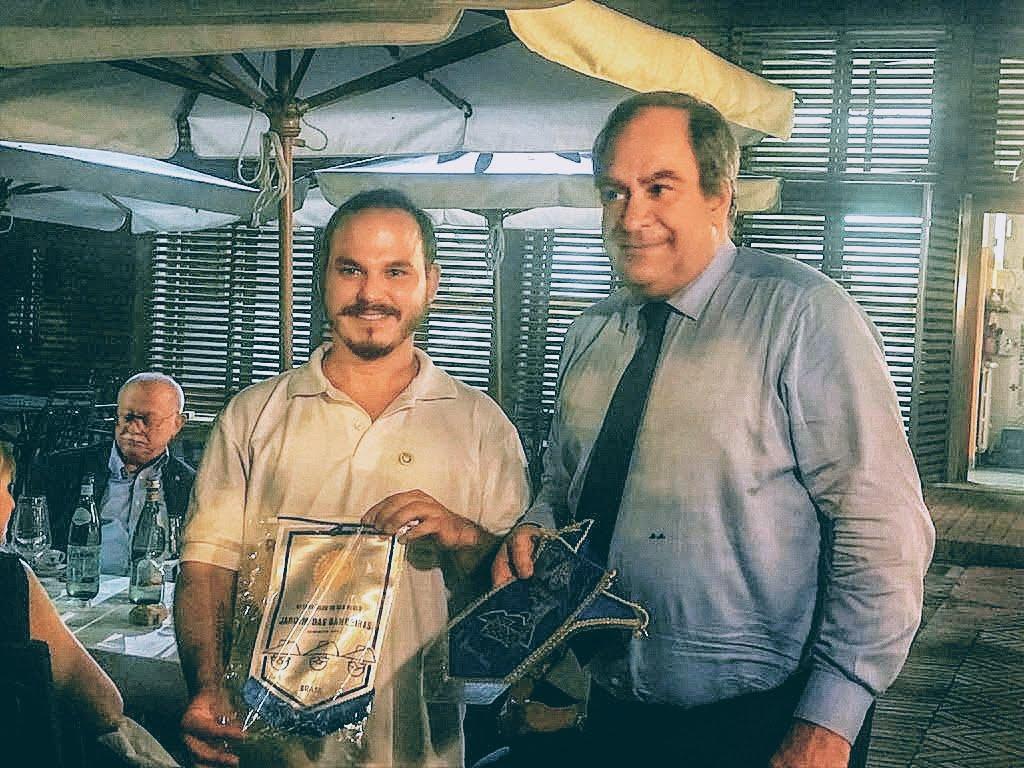